What comes to your mind, when you think of luxury cars? Which car is most loved by celebs and of course every wedding couple likes to have it on their big day. A symbol of prestige and luxury. Its wheels grab everyone attention. Yes, it is the Rolls Royce ‘Phantom’.

The car offers everything from the bespoke beauty to charming interiors, high-tech technology, and exceptional stance. Its state of art features says many things, but there are still some interesting facts of which you are unaware. 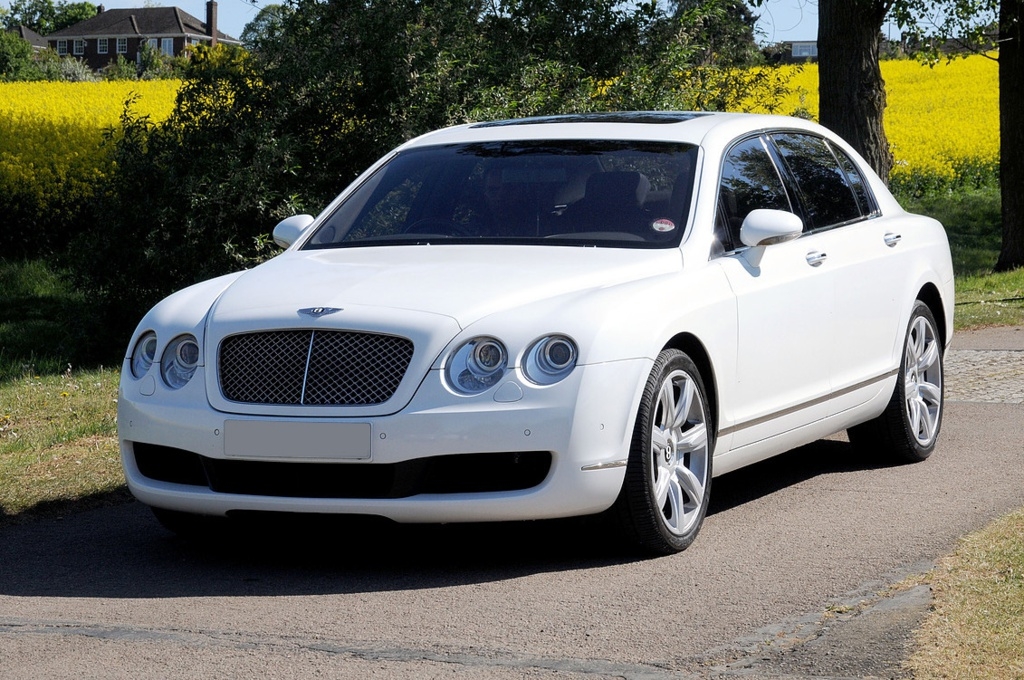 Tips for choosing a wedding car

Tips for choosing a wedding car